Doru Costache, AIOCS’ founding director, gave the talk “Byzantine Christianity and the Zodiac: From Anathemas to Iconography” for the Studies in Religion Research Seminars of the Department of Studies in Religion, the University of Sydney. The event took place on 31 August 2021, via Zoom, being attended by twelve scholars, among whom The Revd Dr Joseph Azize, Professor Iain Gardner, Associate Professor Jay Johnston, Professor Vrasidas Karalis, and Emeritus Professor Garry Trompf. The talk was moderated by Professor Carole Cusack. 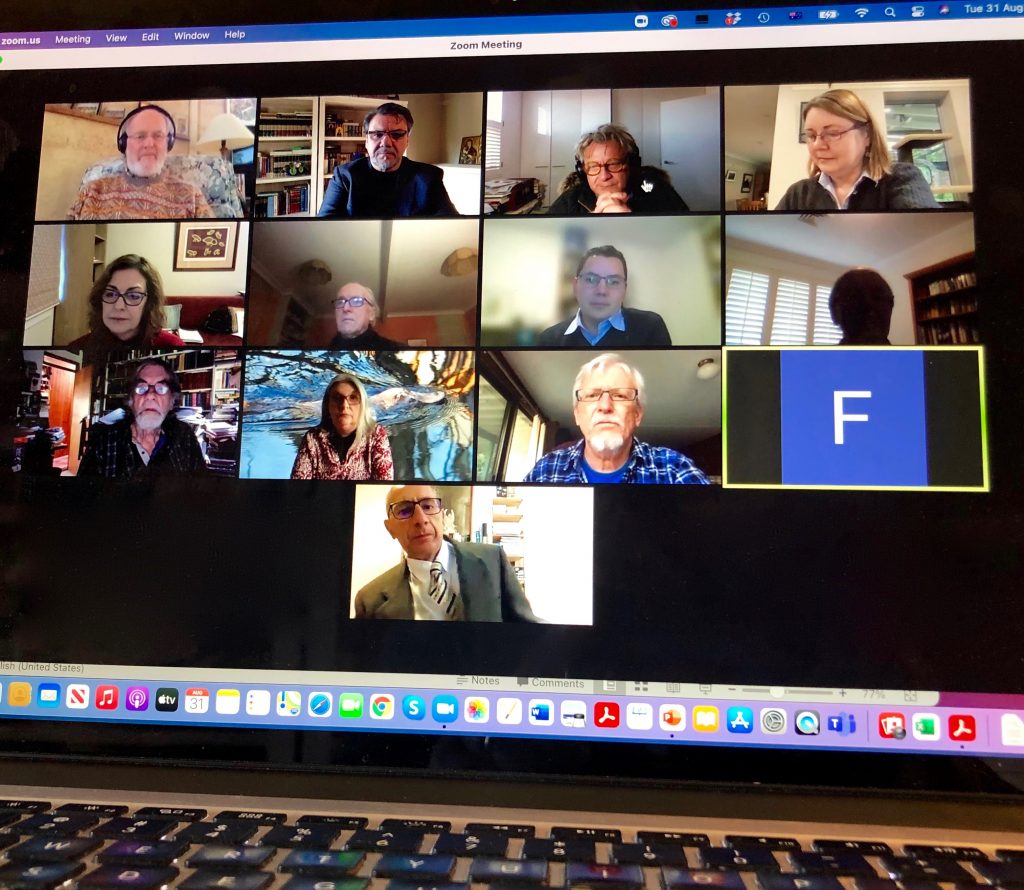 Byzantine iconography includes astrological representations, with the zodiacal signs circling the figure of Jesus Christ on the ceilings of many churches. This should not come as a surprise, as the Byzantines had a strong interest in the occult. Then, is zodiacal iconography truly problematic? In theory, it is. These representations defy the many patristic diatribes and synodical anathemas against astrology, whose theory and practices were perceived as contrary to human freedom. It therefore is legitimate to wonder about the factors behind zodiacal iconography. I suspect that these cannot be reduced to an interest in the occult. Against the backdrop of justifying iconography as visual preaching in 787, at Nicaea II, the Byzantines meant to produce a Christ-centred visual catechism, corresponding to its written iterations. Alongside the zodiacal signs circling Christ, the evangelists do, too, sometimes in the company of prophets and angels. It is a way of saying that Christ is the master of all and the key to all things. In this light, I propose that it is the impossibility to stave off people’s interest in the occult that must have determined the ecclesiastical authorities to “convert” the zodiac by placing at its centre the image of Christ. 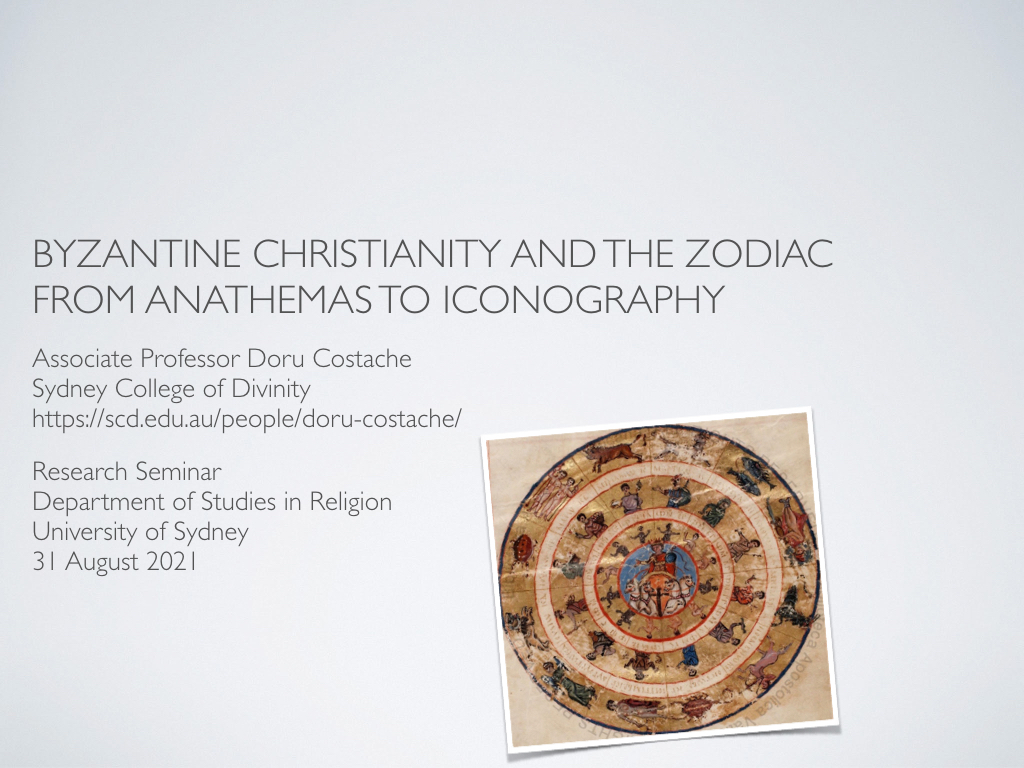