The Nature of Prayer

In this essay I discuss Father Matta’s understanding of prayer as outlined in his first written work, Orthodox Prayer Life: The Interior Way, first published in Arabic in 1952 (four years after entering monastic life), followed by multiple editions over the years. This work was translated into several languages, including English (St Vladimir’s Seminary Press, 2003). His almost three-hundred-page monograph is divided into three parts: the nature of prayer; aspects of the interior activity of prayer; and impediments to prayer. I summarise the three parts in three consecutive essays. Here, I present the first part of the book, introduced by notes on the context. 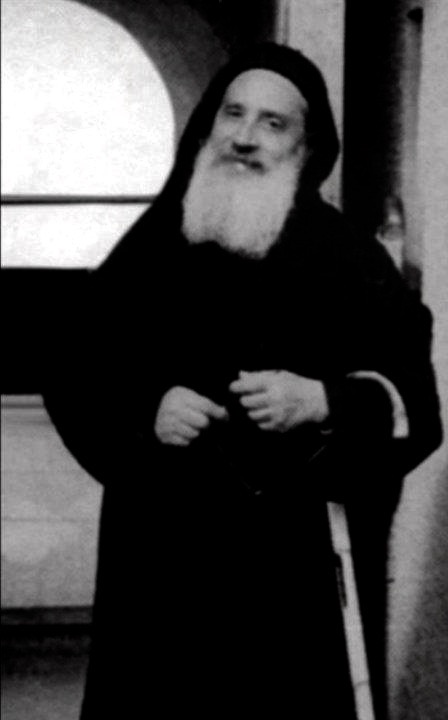 In August 1948, Youssef Iskander embarked on the journey of solitary life. In his possession were the Scripture, a copy of St Isaac the Syrian’s writings, some notes, and a manuscript with sayings of Russian fathers and Eastern saints on prayer. These sayings were translated from Russian into English by a British pilgrim to Jerusalem, Archimandrite Lazarus Moore.

A newly tonsured monk, Father Matta began praying in the words of these sayings. He also began to record his own experiences blended with the sayings. Over time he added sayings from other fathers. Orthodox Prayer Life is the fruit of these labours in Christ. In the introduction to the second edition (1968), Father Matta wrote: “prayer has no other purpose other than to glorify God” (Orthodox Prayer Life, 16). Only scratching the surface, my summary attempts to share his wisdom. Throughout this, and subsequent articles, I shall let him speak almost without interference. The first part, on the nature of prayer, spans from p. 21 to p. 115.

Father Matta calls prayer “a divine-human action: a call and a response.”  In prayer, he adds, “God’s personal will and ours meet.” The divine action precedes the human response, with the latter being a free answer by which believers seek to realise, see, and touch “God’s self.” Through prayer, people “may ascend to God and achieve union with him.” But prayer is also a journey of self-discovery. Through prayer, he continues, we “discover our own divine image, on which the stamp of the Holy Trinity is impressed.” Furthermore, prayer entails a transformative journey. It loses its depths if it focuses upon our needs and demands. Its true purpose is to transform the human being “into a spiritual being.”

Father Matta classifies three kinds of prayer, distinct, but related. The first kind is vocal prayer, uttered from a contrite heart. While spoken and thus exteriorised, it requires “mental effort to follow the meaning of the words we utter.” This type of prayer, he adds, is by no means less important than contemplative prayer.

The second kind is meditation, which he sometimes designates by its technical term, μελέτη (study, exercise). On other occasions, he calls it inward prayer. This type of prayer is the key to all graces. As a voluntary act of prayer, it requires an active and patient will, curbing the usual “stubbornness on the part of [the] soul” in order to resist distractions. He explains that although we often might feel a lack of progress on the way of inward prayer, this might be a sign of divine pedagogy: “such is the action of grace; it hides our progress from our eyes that we might not fall into pride or vanity.”

The third type is contemplation, technically called θεωρία, characterised by the person’s ability to control the senses and thus pursue the undisturbed prayer. But people can do nothing to attain contemplative prayer. “It is a sheer gift. However, they have to ask for it in tears and supplication.” Either way, by standing quiet and silent before its maker, the soul “can contemplate the divine truth.” The soul thus enters a “state of spiritual quietude, which the fathers named the prayer of hesychia (ἡσυχία), or repose.” It is a state of utter serenity. 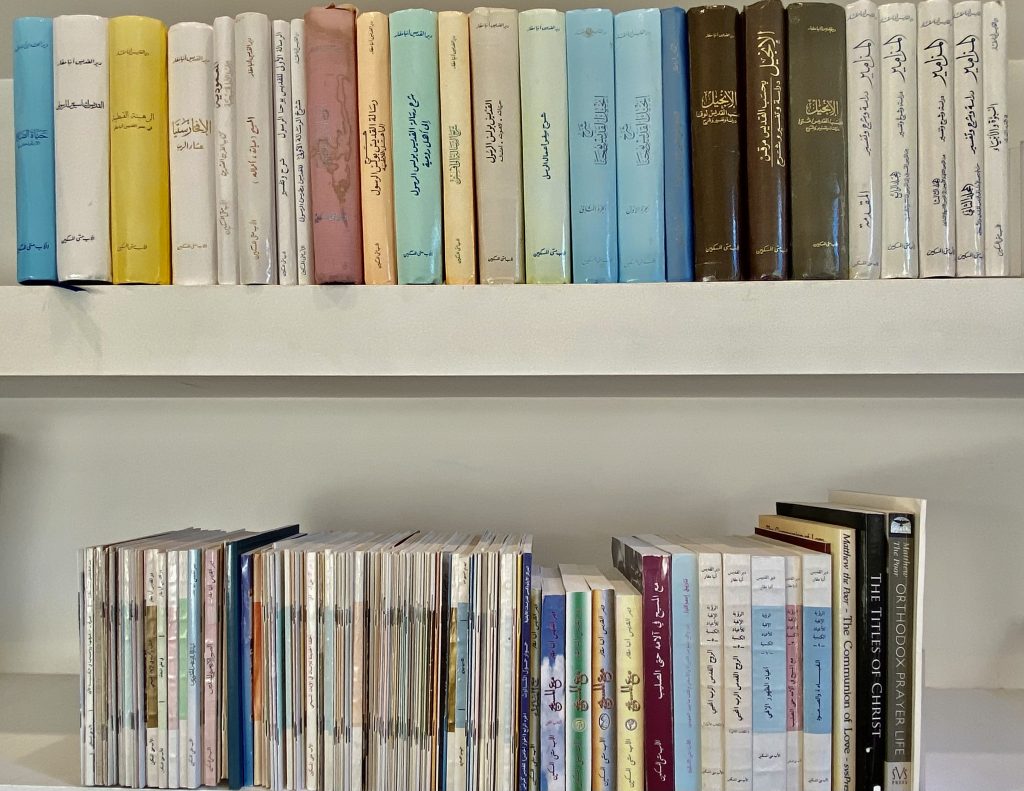 Prayer, for Father Matta, leads to the vision of God. He clarifies that the divine vision “is possible only in so far as acquaintance is concerned. […] God is a perfect, perceptible being. However, humankind’s faculties of perception do not extend as far as God’s perfection.” While people’s inward potential qualifies them for the divine vision, God’s vision occurs “in proportion to humankind’s holiness.” Our natural capacity, deriving from being in God’s image, therefore require from us to live a holy life.

Also, the vision of God does not entail seeing him with physical eyes. It means “seeing God’s attributes and works, understanding the divine wisdom and knowing the divine love, which transcends all knowledge.” Our seeing God appears to be in part. But, Father Matta asks, “can we not know God perfectly in this age?” He addresses this conundrum by explaining “sanctification through the mystery of faith in Christ and the action of the Holy Spirit which was poured into our nature.” Sanctification means not only to see God, but also to be united with him. An experience with God is possible, even when our vision is blurred. Indeed, because of humankind’s corrupted condition in this age, the clear vision of God is ultimately reached in eternity.

The above are mere snippets of a rich narrative that captures the many labours and the personal experiences of a contemporary desert father, ascetic and prayerful. To convey the depth of Father Matta’s experience is beyond the purpose of this summary. For this reason, I shall conclude by once again quoting him

[Prayer] does not reach its power and efficacy as an actual communion with God until the human being is fully aware that its soul is created in God’s image.

It all comes back to the divine call and the human response, to prayer as a divine-human experience that leads to discovering both God and our true selves.

The source of the featured photo of Father Matta al-Miskīn