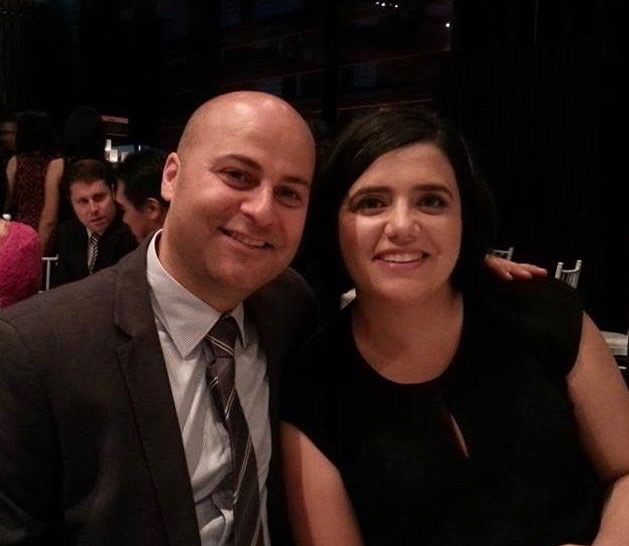 Last week we commenced a season in the Orthodox Church’s liturgical cycle known as the Triodion, a three-week period which announces the coming of Great Lent. Fr Alexander Schmeman popularly labelled Great Lent as the season of “Bright Sadness” because, as he describes it, the period is marked by “the sadness of my exile, of the waste I have made of my life; the brightness of God’s presence and forgiveness, the joy of the recovered desire for God, the peace of the recovered home.”

This second Sunday of the Triodion period we hear the Gospel of the Prodigal Son which encapsulates the very essence of the upcoming Lenten season. Chapter 15 of the Gospel of Luke, in which this parable is found, opens with the pharisees and scribes grumbling because Jesus is feasting with sinners and associating with individuals they perceive as undeserving of God’s mercy and grace. Jesus responds to his critics by recounting three parables and we cannot fully comprehend the message of the Prodigal Son without reading all three parables as one unit.

The first parable tells of a shepherd who goes out to find his lost sheep, leaving behind the other ninety-nine. The second parable speaks of a woman who has ten coins and diligently searches her house to find the coin she has lost. The third parable tells of a father who has two sons, and after giving them their share of their inheritance, the younger son leaves his father. David Garland in his Exegetical Commentary on Luke describes how the progression of these three parables underscores the following themes.

Firstly, all the parables are concerned with what is lost, and as the parables continue, what is lost increases in value. In the first parable it is one sheep among one hundred; in the second it is one coin among ten; and in the third it is the loss of one of the father’s two son. Also, the first two parables are concerned with a loss of property, but the third is concerned with loss of one of God’s very own children. The parables stress the great lengths human will takes to recover lost property and emphasise that God will go to even greater effort to find one of his very own.

Secondly, Jesus challenges the prejudicial attitudes of the pharisee and scribes by introducing two interesting characters: the shepherd and an unnamed woman. In Jewish society at the time shepherds were despised and their work was considered an unsophisticated and lowly occupation. Jesus opens the parable to the pharisees with “What man among you who has one hundred sheep…” The pharisees would indeed take offence at Jesus speaking to them in such a way. Similarly, women were considered inferior in all domains, particularly religious matters. By introducing these characters, and even associating Himself with them, Jesus is indirectly challenging the pharisee’s judgemental and righteous attitudes. This reaches a climax when the older brother rejects the younger brother after his return. He says to the father, “Look, so many years I have served you and never disobeyed your command, and you never gave me so much as a kid goat to celebrate with my friend.” His attitude mimics the grumbling of the pharisees and reveals that the older son never really had a deep relationship with his father. Also, unlike the father, who invites everyone to the banquet, the older son speaks of only celebrating with his “friends.” He reserves himself to a group of people who believe they are in no need or repentance. 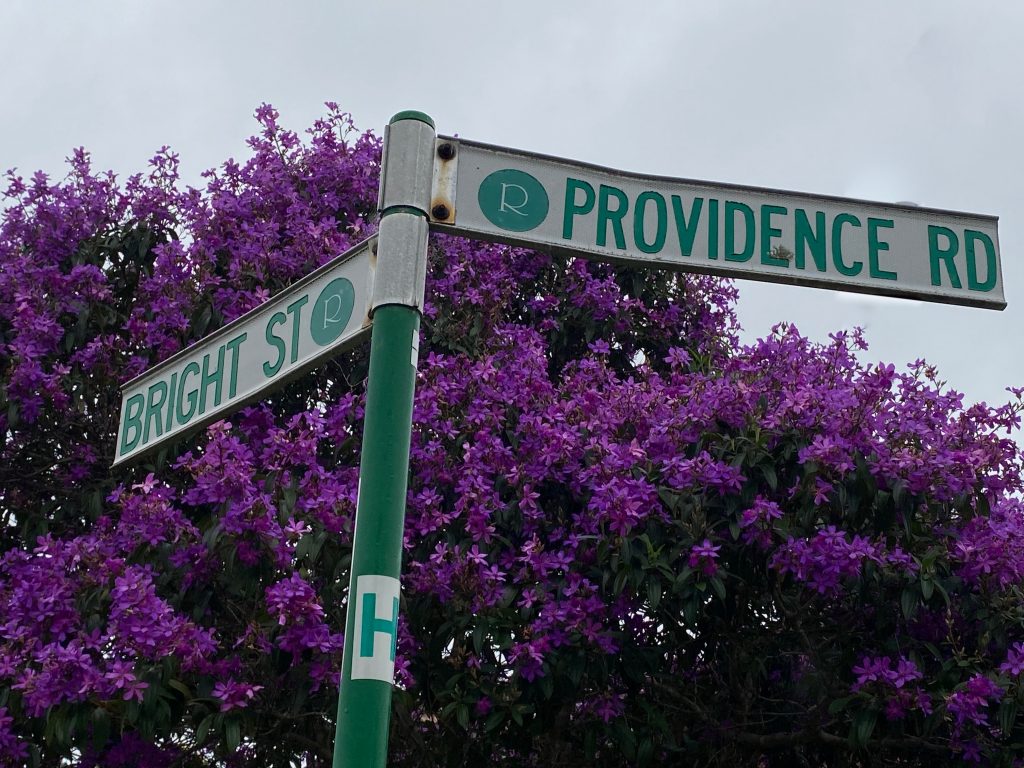 Finally, in the first two parables it is the shepherd and woman who take the initiative to find what is lost. This emphasises that for Jesus repentance comes as a response to grace. In the pig pen we read the younger son came to himself and said “How many of my father’s hired hands have bread enough and to spare, but here I am dying of hunger!” This is the moment grace takes hold and the younger son remembers the love and mercy of his father and repentance follows, albeit even though he still has not comprehended the extend of the father’s forgiveness.

St Ambrose comments that the three parables can be allegorically interpreted as follows: Christ is the Shepherd who carries us on His body and takes our sins on himself; the woman signifies the Church which searches; and the Father is the one who receives. He writes, “First mercy comes, then intercession and third reconciliation. Each complements the other. The Saviour rescues, the church intercedes, and the Creator reconciles.” 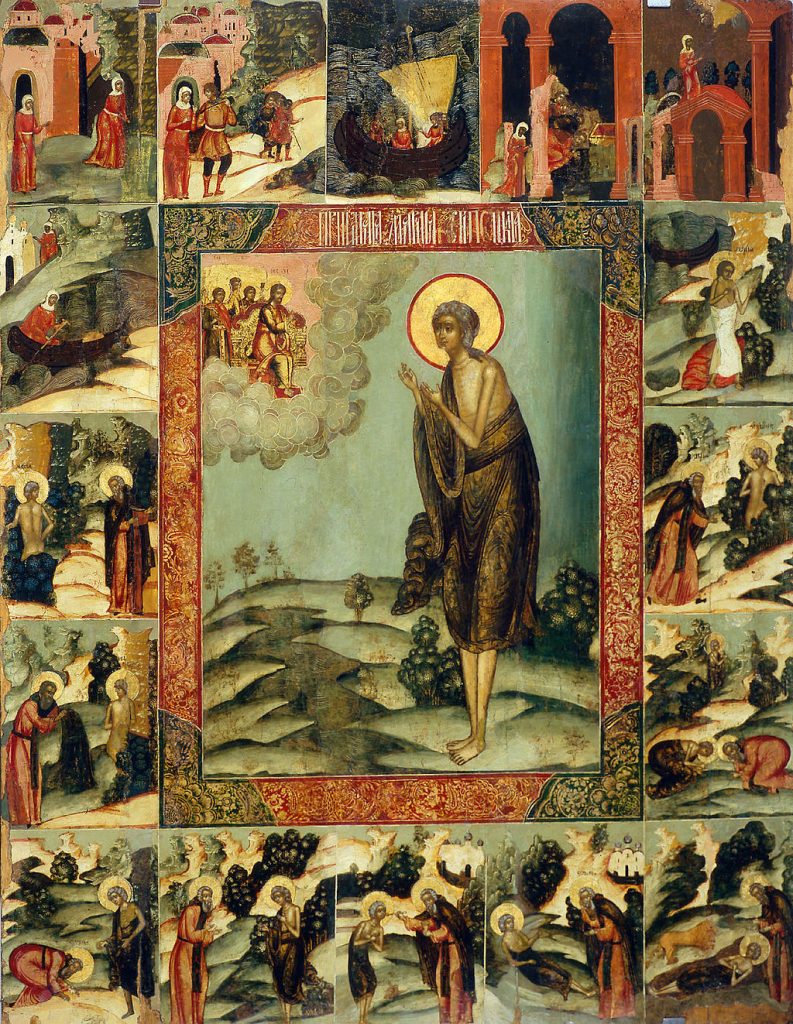 This Sunday is a poignant reminder that the change we are called to undertake this Lent cannot happen by our efforts alone, but through God’s grace and the prayers and intercessions of those around us, God’s people. In the words of our Holy Mother, Mary of Egypt, whom we commemorate on the fifth Sunday of Great Lent, let us pray, “lead me, wherever you please, Lord; lead me to salvation, teach me what it true, and go before me in the way of repentance.”