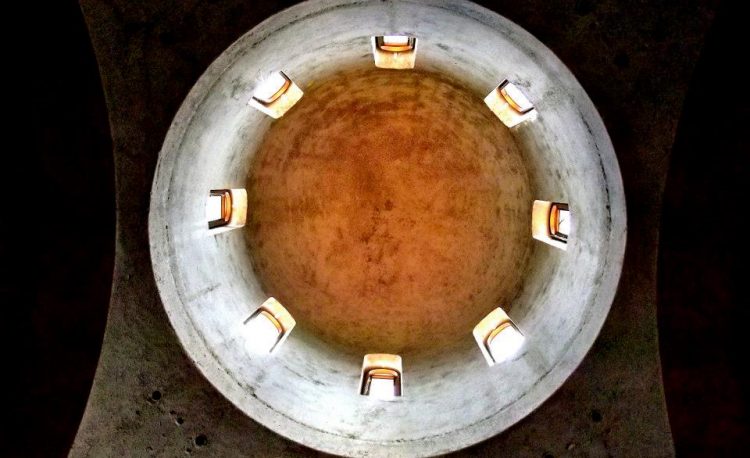 On 5 September 2018, Doru Costache talked about ‘Creation or Evolution? Early Christian Views of Genesis 1’ during an event organised at Macquarie University by Catholic Society, Catholic Chaplaincy, and Orthodox Chaplaincy. In his talk, in line with his essay ‘Terra Lucida or Free of the Mists of Confusion,’ he discussed the need to draw a line between creation and creationism, also between evolution and evolutionism, and suggested that whereas creationism and evolutionism cannot be bridged, there is a way of connecting creation and evolution. The impossibility to bridge creationism and evolutionism comes from their very opposite ideological allegiances, to supernaturalism and naturalism respectively. These ideologies cancel each other by working with an either/or mentality. In turn, given that the doctrine of creation represents a theological interpretation of reality and the theory of evolution a scientific description of reality, creation and evolution can be bridged since the competences of theology and science do not overlap. There is no competition there. One, theology, interprets reality, the other, science, describes reality. Costache pointed out further that given the theological nature of Genesis 1, the scriptural narrative does not offer a scientific description of reality, instead interpreting it from the vantage point of God. Also, the chiastic or mirroring structure of Genesis 1 points to its destination for liturgical use and personal contemplation. He ended by analysing a series of passages from early Christian theologians who considered Genesis 1 an introduction to theology, not a scientific report, and a key to decipher the workings of the world as an ongoing event of synergy or interaction between the created and the uncreated.

Video recording of the talk and the ensuing discussion (credit Monica Ibrahim).

The PPT slides accompanying the talk.

The flyer of the event.

The article was reproduced on the website of Project SOW/Athens.