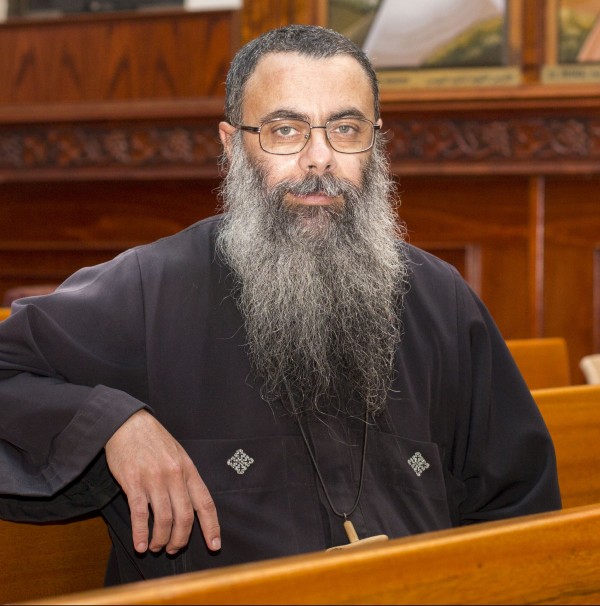 A conversation with Father Antonios Kaldas, Lecturer in Philosophy and Apologetics at St Cyril’s Coptic Orthodox Theological College, a member institution of the Sydney College of Divinity. A priest in the Coptic Orthodox Church, Father Antonios is a medical doctor with leadership experience in the school system. He earned his Doctor of Philosophy from Macquarie University, for a dissertation on the philosophy of the mind, with a special focus on attention and consciousness, and he published various contributions to that area. He also is heavily involved in youth ministry, leading the very active group Aletheia: Orthodox Christians in Search of Truth. Further representing his ministry to the younger generations, he coauthored the book Two Become One: An Orthodox Guide to Engagement and Marriage (Ancient Faith Publishing, 2017).

In this conversation, Father Antonios speaks of his personal trajectory from medical training and practice to pastoral ministry to the big questions of the mind. While continuing as a priest and a pastorally involved minister, his research in the philosophy of the mind led him to undertake studies into the cutting edge field of cognitive sciences. No wonder his interdisciplinary training and multiple interests led him to explore the world of contemporary Christian apologetics, where, he tells us, what he tries to find is the truth, not to defeat real or imaginary enemies. This, actually, is a genuine way of doing apologetics, in the spirit of the early Christian tradition, by engaging various forms of knowing in the effort of pursuing the truth, and not to outsmart the critics of our faith. Indeed, says Father Antonios, the truth cannot be attained by walking on the reductionist path. As theological knowledge and philosophical contemplation have their ways of accessing reality, so do, too, the sciences. It is this conviction that determined him and the Aletheia group to converse with believers and unbelievers alike, in the hope that the shared interest in finding the truth brings all closer together. And, as it happens, and as the activities of the Aletheia group prove, much has been achieved and much more can be achieved.

All this gives Father Antonios sufficient reasons to be a realistic optimist, namely, that the world can be changed for the better. What nurtures his optimism, ultimately, is his conviction that people can change, as both the classical culture and the early Christian wisdom taught. And, indeed, personal change is the most powerful catalyst for the quest for truth. Therefore, it is a matter for all to allow themselves to be transformed for and by the quest for truth.