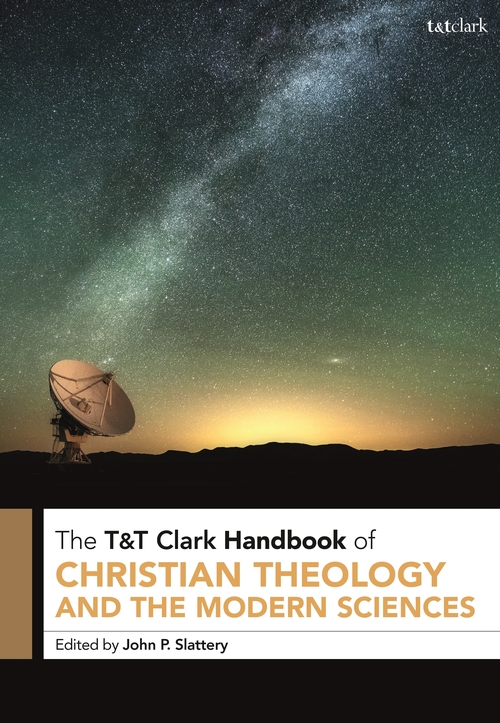 An expert in early Christian and Byzantine cosmology, Doru Costache published the chapter “Maximus the Confessor and John Damascene’s Cosmology.” The chapter appears in the prestigious volume The T&T Clark Handbook of Christian Theology and the Modern Sciences, published in London by Bloomsbury T&T Clark, in 2020. The contribution features in the company of chapters by Orthodox scholars such as Christopher Knight, Andrew Louth, and Elizabeth Theokritoff, as well as by numerous Catholic and Protestant colleagues. The volume’s editor was John P. Slattery. Costache’s contribution can be found at 81-91.

The full text of the chapter can be read here

The early Christian tradition of natural contemplation, which can be traced back to the Alexandrian theologians Clement and Origen, was given impetus through the works of Basil of Caesarea, Gregory the Theologian, and Gregory of Nyssa, alongside their monastic heir, Evagrius, and their distant disciple, the author known as Dionysius the Areopagite. Typically, towards articulating their worldview these authors combined scientific information and theological insight. Building on these foundations, two Byzantine monks and theologians, Maximus the Confessor and John Damascene, developed the earlier contributions in quite different ways. John preferred the sober format of structured discourse, whereas Maximus spiralled in staggering movements of mystical reflection. Yet both shared a common interest in making sense of God’s creation, the cosmos, at the crossing of theology and science, or what was known as natural philosophy, physike. Here I consider aspects of their interdisciplinary representations of reality. The ease and elegance with which they navigated between the available sciences and theology denotes, together with their equipment for the task, the openness of the Byzantine framework for cultural exchanges. 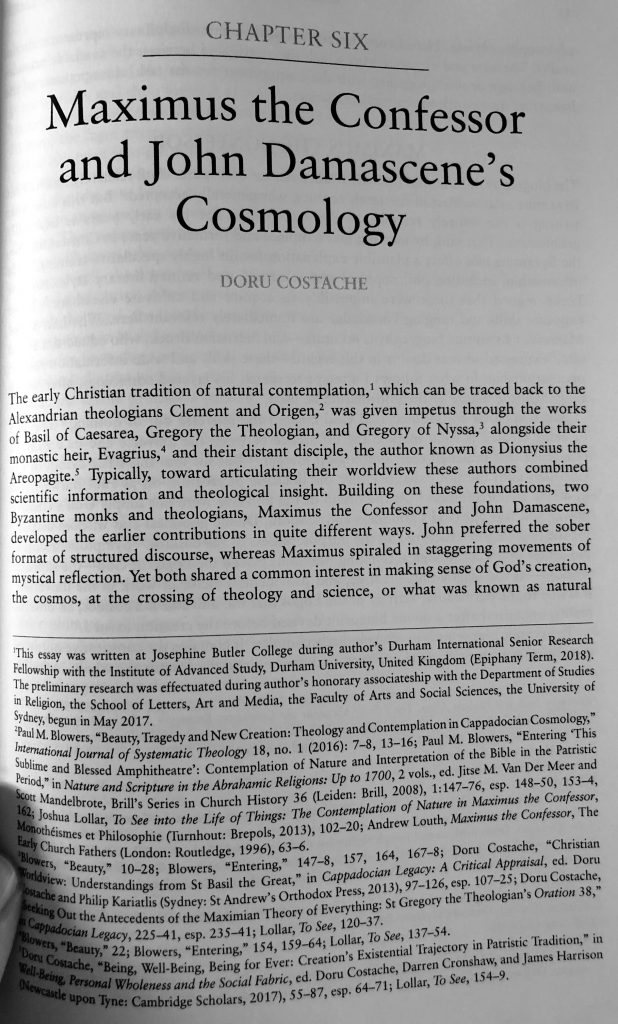 The chapter is freely available here.