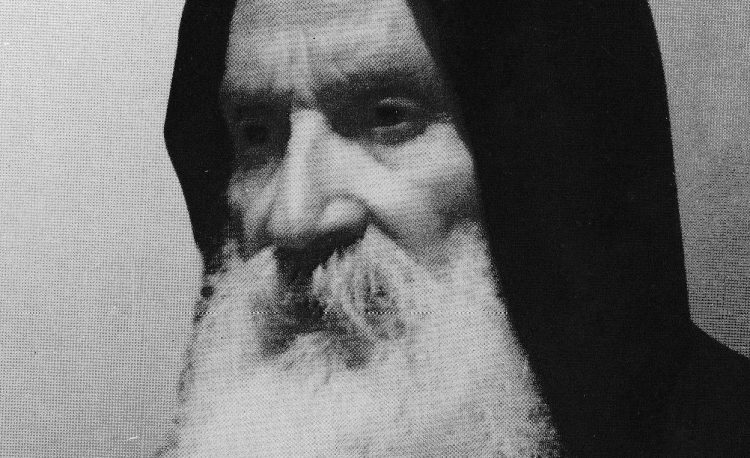 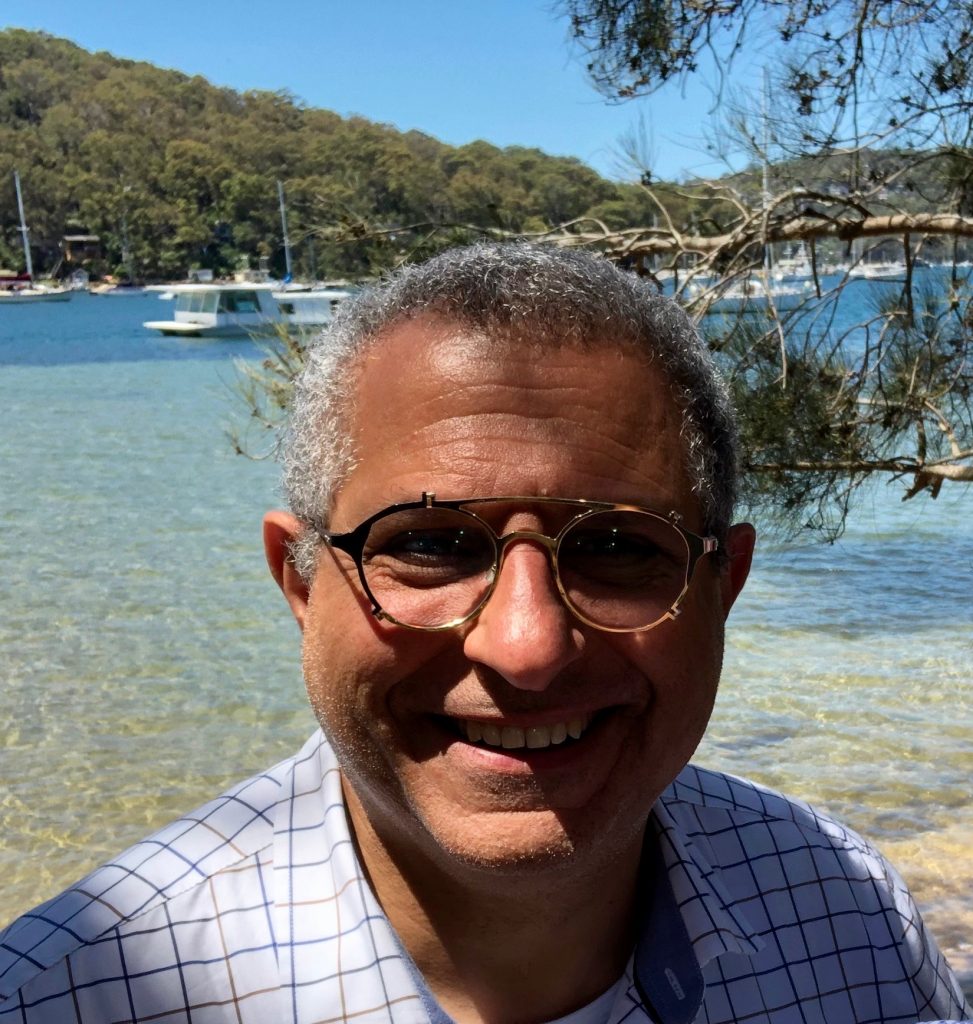 Here is a fact that usually doesn’t impress modern audiences: In the desert of Wadi El-Natrun, some 139km from the centre of Alexandria, lived and wrote a contemporary desert father. This is Father Matta al-Miskīn (Matta El Meskeen) or Matthew the Poor (1919–2006), one of the first university-educated monks in modern Coptic Egypt, who left an indelible mark upon his church and upon those who either knew him or knew of him around the world. In 1997, in his Tradition and Renewal in Coptic Theology (43) Samuel Rubenson (Senior Professor of Eastern Christian Studies, University College, Stockholm, Sweden) acknowledged the theological revival in Coptic Egypt spearheaded by Father Matta’s writings. In his contribution to the volume Key Theological Thinkers: From Modern to Postmodern (415-25), John Watson has referred to him as “probably one of the greatest Coptic Orthodox spiritual leaders of the Middle East in modern times.” In the words of his abbot, the late Metropolitan Mikhail of Asyut, Father Matta was “a brilliant scholar, [who marked] a turning point, a new level of writing and literary activity through the long period of his monastic life.”

Father Matta was born Youssef Iskandar (20 September 1919 – 8 June 2006). He comes from a modest but devout family. He graduated from Pharmacy, Cairo University, in 1944. Youssef led a successful life, living extremely comfortably. In 1948, however, he renounced his material possessions and entered the Monastery of  Saint Samuel the Confessor in Upper Egypt. In 1951, he was ordained to the priesthood against his will. A few years later, he decided to live as a hermit, which he did for twelve years. In 1969, he was sent by the late Pope Kyrillos VI to Wadi El Natrun to revive and develop the Monastery of Saint Macarius the Great. He became the spiritual father of the monastery, and one of the twentieth century’s most renowned Coptic ascetics and theologians. 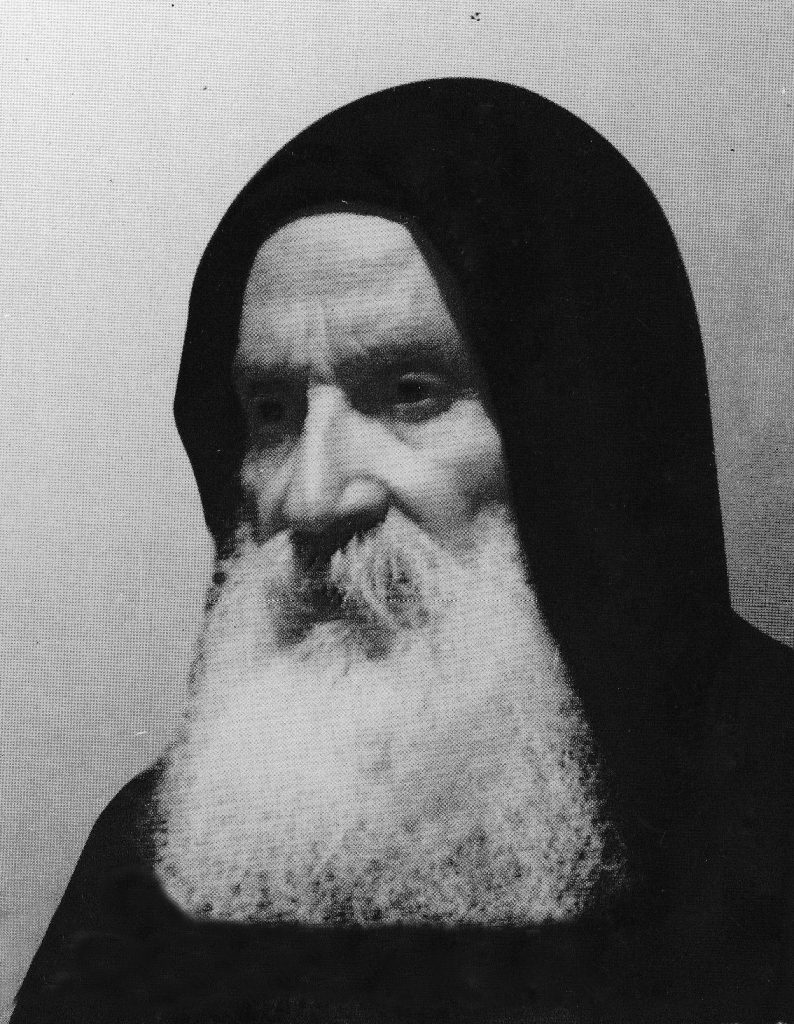 Father Matta’s first book, Orthodox Prayer Life, was published in 1952 (four years after entering monasticism) and translated to multiple languages, including English in 2003. Since then, he published one-hundred-and-eighty-one books and booklets. Of these, he wrote eighteen large volumes of commentaries on various New and Old Testament books. Throughout his writings, as with his Alexandrian forebears, the relationship between God and humankind is paramount for his theology. At the centre of this relationship is Christ, who reveals the Father to humankind. His Christ-centred theology is also intensely spiritual. Another mainstay of Father Matta’s contributions is its consistent anchoring in the theological writings of Saints Athanasius and Cyril, as Professor Stephen Davis (Professor of Religious Studies and of History, Yale University, USA) pointed out in Coptic Christology in Practice (272), as well as many other Alexandrian and non-Alexandrian church fathers.

Father Matta’s spiritual and theological writings, the great majority of which are available only in Arabic, remain inaccessible to foreign readers. By presenting, discussing, and studying his thoughts, AIOCS invites the broader Christian community to explore the breadth and depth of his theology within the context of their respective traditions.