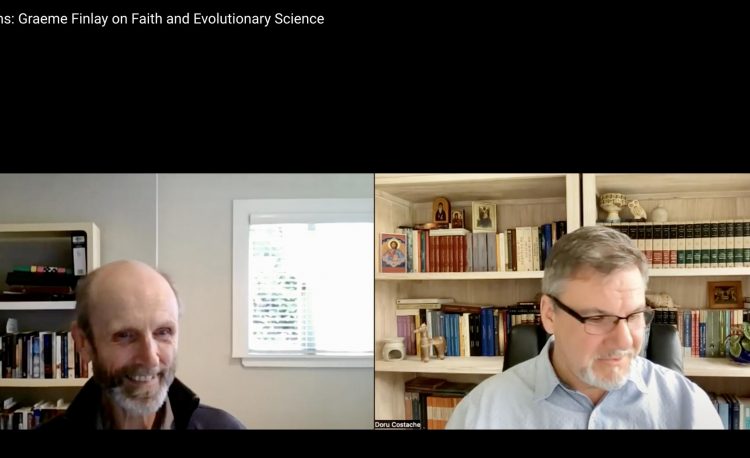 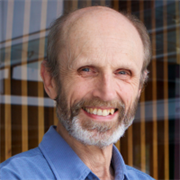 A conversation with Dr Graeme Finlay, a retired Senior Lecturer in scientific pathology, Department of Molecular Medicine and Pathology, and Honorary Senior Research Fellow, Auckland Cancer Society Research Centre, in the University of Auckland, Aotearoa New Zealand. He also is a lay Christian preacher. Graeme is well-known in his field of research, as well as in faith & science circles. He is a Director of New Zealand Christians in Science and has cooperated with the prestigious Faraday Institute for Science and Religion in Cambridge, UK. He has written Human Evolution (Cambridge University Press, 2013), The Gospel According to Dawkins (Austin-Macauley, 2017), Evolution and Eschatology (Wipf and Stock, 2021), and God’s Gift of Science (Wipf and Stock, 2022). His books can be found on amazon.com, while his scientific papers are accessible via researchgate.net.

Two occurrences led him to the study of comparative evolutionary genetics. The first was the progress in understanding cancer genetics, occurring since the early 1980s. The second was the arrival of American creationist ideas in New Zealand. These developments directed him towards an effort to popularise the best of the available science in support of a sound Christian worldview. As a result of this programme, Graeme presented the recent advancements in terms of genetics in terms accessible to non-biologists. The resulting works were published in 2004 by Telos Books (Auckland) in booklet format, as follows: Evolving Creation (ISBN 0-476-00650-3), God’s Books: Genetics and Genesis (ISBN 0-476-00651-1), and A Seamless Web: Science and Faith (ISBN 0-476-00816-6).

The discussion moves from personal insights to matters pertaining to the field of faith and science, with a special emphasis upon science — and the quest for truth, more broadly — as enhancing the faith-based experience of believers. A question to which the conversation returns a few times is whether science can lead to faith, and in what circumstances can that occur. Graeme’s faith has been and is strengthened by his scientific work, with the latter providing him with abundant opportunities to glimpse the mystery of God’s work in creation, especially on the level of biology, human and nonhuman alike. Indeed, for him, the best of science and the best of theology go hand in hand, opening to the seekers of truth different windows towards reality. The discussion concludes with an exchange about the limitations of natural theology, whose rationalist treatment of things should be seen as a way of stirring wonder at the created, and less as a sufficient way of proving God’s existence. For the latter, the guidance of faith and the experience of divine grace are necessary conditions.