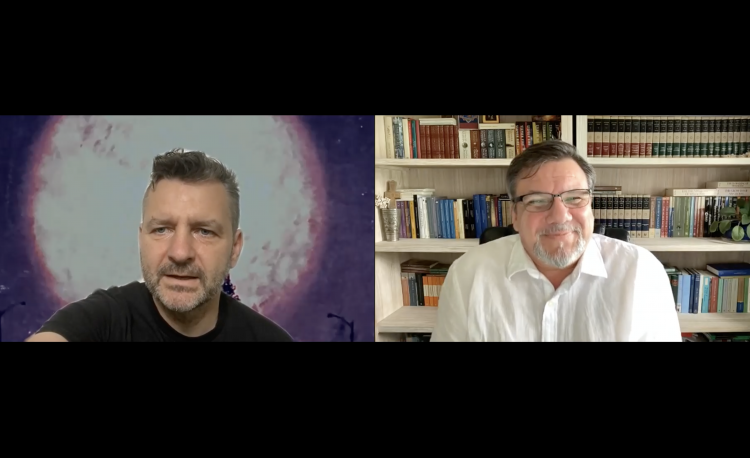 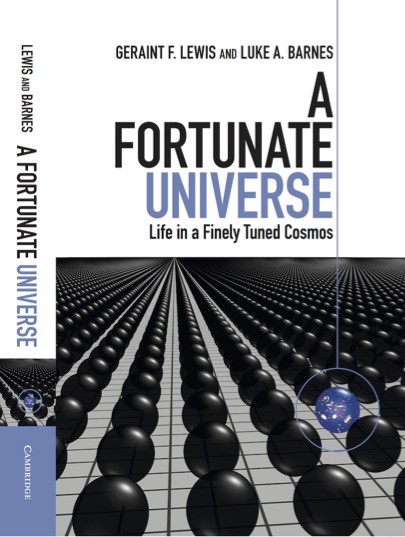 A discussion with Professor Geraint Lewis, an astrophysicist from the University of Sydney’s Institute of Astronomy.

Geraint researches the influence of dark energy and dark matter on the evolution and ultimate fate of the universe, gravitational lensing, and Galactic cannibalism. That said, often he ventures into the land of origin questions, discussing what makes the universe be as it is and why this is so. 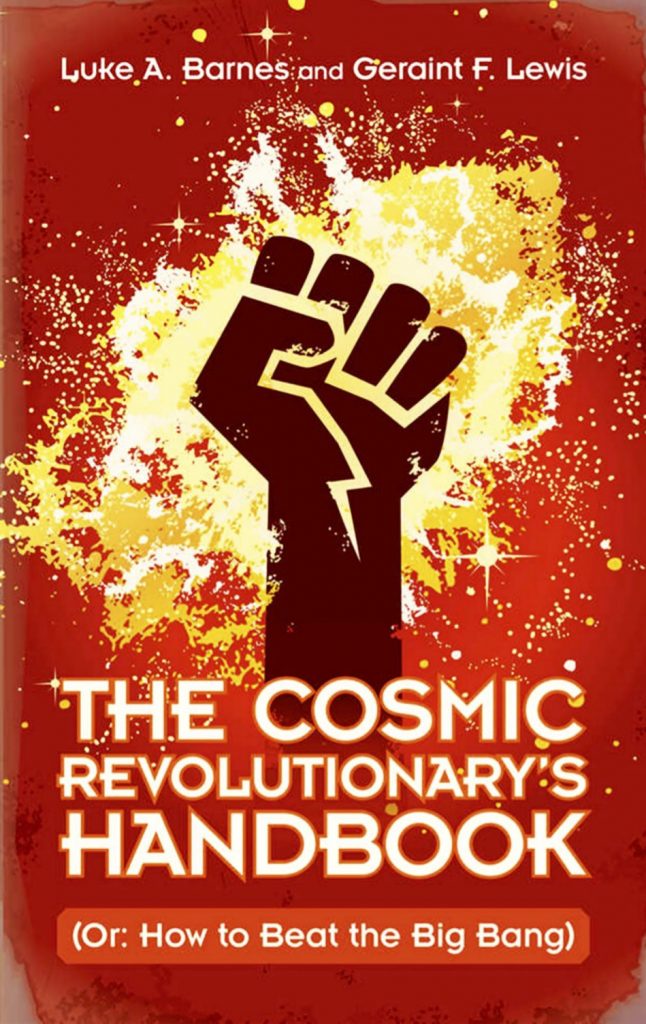 He also is an excellent science communicator, tirelessly explaining the mysteries of the cosmos to broad audiences. Readers might like to visit his YouTube channel, maintained together with Dr Luke Barnes, Alas Lewis and Barnes, where they can find solid information presented in accessible ways. Geraint published, alongside two hundred scientific papers, several volumes in cooperation where he and his colleagues address cutting edge matters in cosmology in ways that are accessible to non-specialists. It is against this backdrop that he addresses questions pertaining to science and religion.

The discussion focused on the strange situation of having a universe finely tuned for life, the opposition to this perspective on reality, and the usefulness of adopting multiple perspectives on things. Humility before the vastness of the universe, together with a sense of wonder, are crucial for any conversation that might take place between scientists, philosophers, theologians etc.

The conversation, in fact, begins with the interviewer, a theologian, referring to a book chapter recently written together with Geraint, “What We Know and What We Don’t Know about the Universe: A Scientist and a Theologian’s Views of Reality.” The chapter will be published in a volume on Orthodox Christian perspectives on cosmology—an outcome of project Science and Orthodoxy around the World, based at the Institute of Historical Research of the National Hellenic Research Foundation, Athens, Greece (2020-2023). 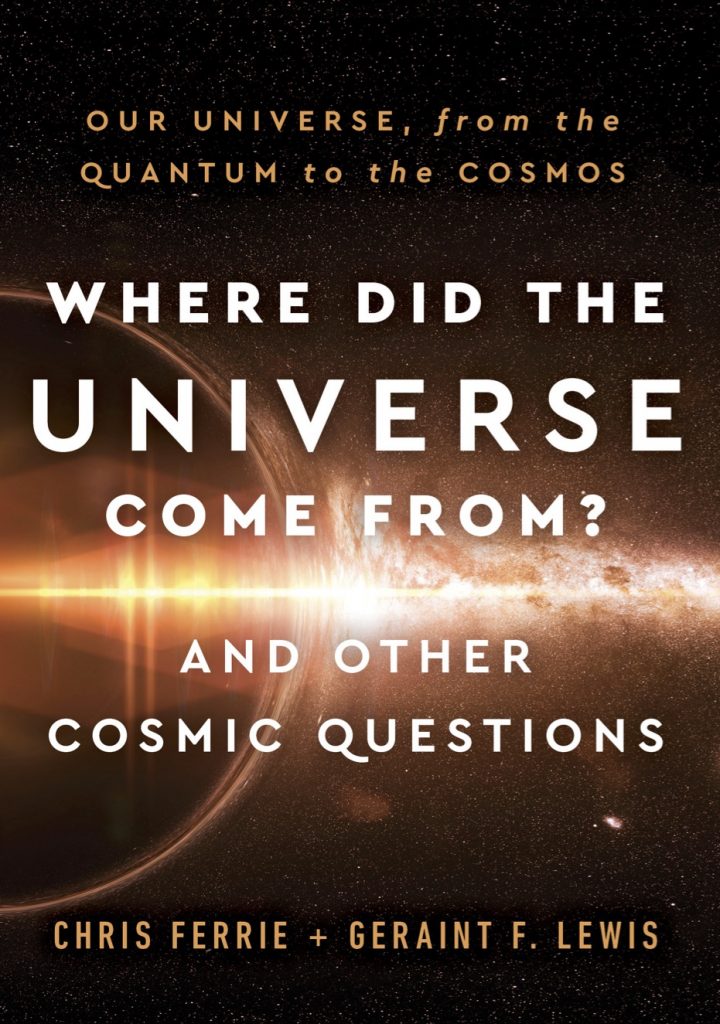 In this dialogue, Geraint discusses the universe’s finely tuned existence as a strange situation. Why does it favour life? Why does it favour our existence? The usual, agnostic, response, that it just does is not a solution. What matters, however, is that the constants of the universe—also known as “big numbers”—make order, life, and intelligence possible. And they do so to such an extent, that any significant variations of these constants will make our being here impossible. While science might not be able to pinpoint the ultimate cause of this situation, it surely can draw a picture of reality that is no less humbling and full of awe.

It is this limitation of our capacity to identify the ultimate cause that leaves room for further perspectives on reality, albeit a scientist does not necessarily have to embrace any such views. He or she does not need to be an atheist either. Himself an atheist, Geraint shows that his philosophical convictions have nothing to do with his science. After all, the same science does not prevent some of his colleagues from adopting theistic views. This attitude, precisely, represents the best starting point for honest discussions between scientists, philosophers, theologians etc.

My second conversation with Geraint can be found here