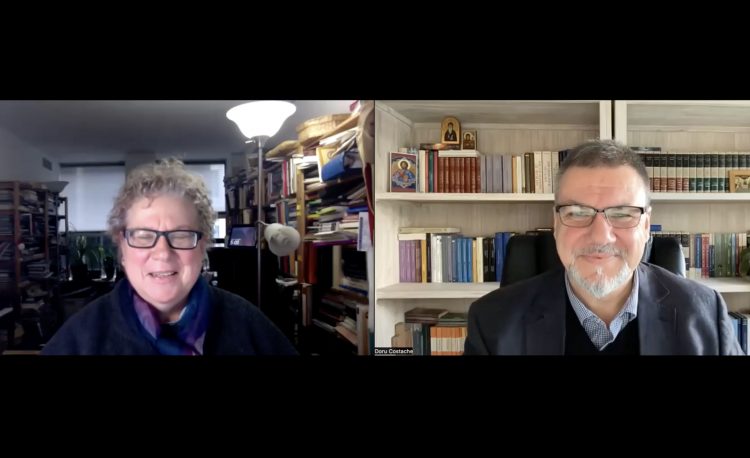 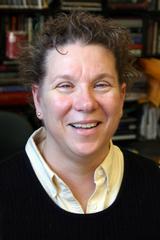 A discussion with Gayle Woloschak, Professor of Radiation Oncology and Radiology at the Feinberg School of Medicine of the Northwestern University (Chicago IL, USA), where she also is Associate Dean for Graduate Student and Postdoctoral Affairs. Her prodigious activity includes, alongside her own scientific specialisation, an extensive lecturing experience in a variety of settings, including as Associate Director of the Zygon Center for Religion and Science, where she is an Adjunct Professor of Religion and Science Studies, as well as Director of the Epic Project. She also lectures in bioethics at St Vladimir’s Orthodox Theological Seminary.

Her contributions to the emerging field of Orthodox Christianity and the sciences naturally led to her involvement in project Science and Orthodoxy around the World, running at the Institute of Historical Research of the National Hellenic Research Foundation (Athens, Greece; 2017-2023). No wonder she also cochairs the Science and Theology Group of the International Orthodox Theological Association, and organisation whose Vice-President also is. 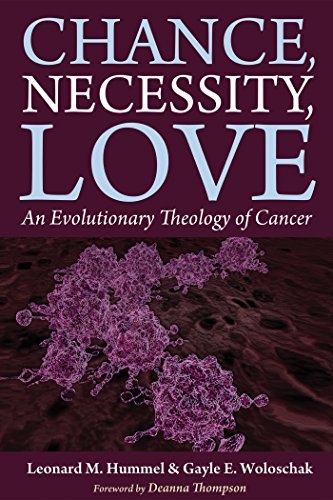 Author of over two hundred journal articles, she also authored, coauthored, and coedited a great many books and volumes on topics ranging from radiology and oncology to evolutionary biology to faith & science.

The discussion focused on the need for scientific literacy among Orthodox clergy and laity, especially for theologically trained people. The curious reactions of Orthodox clergy and theologians to the pandemic—resulting in terrible loss of life, from high-ranking ecclesiastics to innocent faithful who adhered to ill-advised teachings of misinformed leaders—and other challenges have brought to the fore the lack of dialogical culture within Orthodox Christianity, despite its traditional conciliar culture. Indeed, traditionally, Orthodox Christianity has been an open space for conversation and debate, as its conciliar culture abundantly proves. The same goes for the monastic praxis of “spiritual conferences,” with elders and disciples gathering around to converse on topics of interest.

A question that has been addressed during this conversation is whether a renewed interest in the scientific culture of our time, especially the scientific respect for debate and conversation, could remind Orthodox Christians of their own tradition. Against this backdrop, engaging the sciences would not be only a matter of being present in the world in which we, Orthodox, live; it would likewise be a way of retrieving the ancient and medieval Christian worldview that integrated culture, science, and theology in harmonious ways. 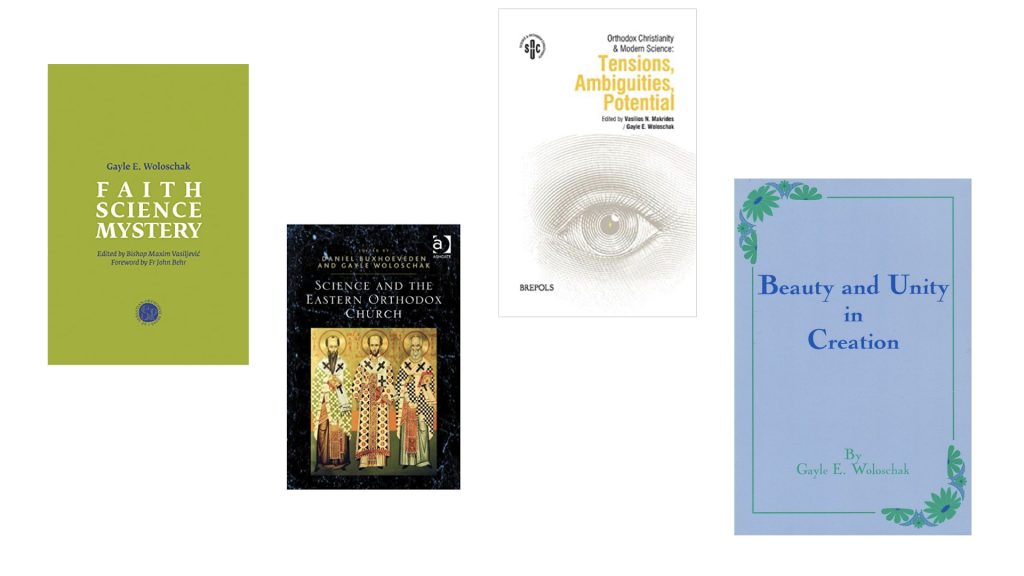 After addressing a series of issues challenging Orthodox Christianity in our day and age, the conversation shifted towards scientific illiteracy as a cause of many problems, including the botched response to the covid pandemic. It then focused upon tentatively exploring avenues for redressing this imbalance, from encouraging youth contributions to church life to returning to the conciliar praxis of open debate and conversation in the church to introductions to the contemporary scientific culture in seminarian settings.