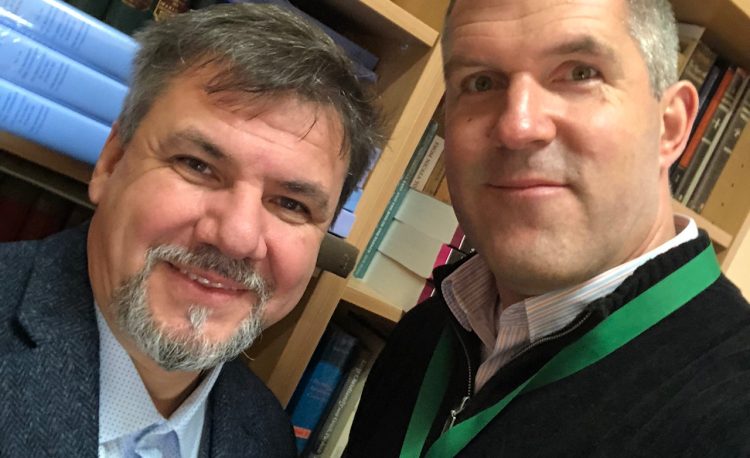 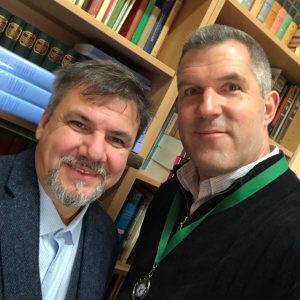 Alexandria’s first major Christian writer, Clement, worked at the crossroads of the Classical culture and faith convictions. Everything he created was an innovative take on old ideas. For instance, as a Platonist of Philonian pedigree who was, at the same time, profoundly committed to the Classical paideia, Clement believed in structured processes of training and study which led to the shaping ofa superior person—the holy gnostic, the Christian saint. This goal was the criterion and ordering principle of his entire worldview. Nothing was worth knowing and pursuing if it had no formative significance and if it did not lead to perfection. Against this backdrop, Clement has undertaken an original redrafting of the Platonic triadic pattern of ethics, physics, and epoptics, by developing the second rung of the ladder into another triadic pattern. Specifically, and without saying it openly, he worked out a contemplative approach which progressed from the scientific description of natural phenomena to their ecclesial translation to their perception from a divine vantage point. The first stage of this new triadic pattern, analytical, consisted in assimilating solid scientific information as an antidote for confusion and ignorance. The second stage, hermeneutical, referred to making sense of the cosmos within a scripturally based, faith-conditioned Christian setting. The third stage went beyond analysis and interpretation, being the exclusive province of the holy gnostic—the perfect man of the Classical curriculum accomplished as a Christian saint—who was able to perceive the cosmos through the transformed eyes of one in touch with the divine. Clement’s rendition of theClassical curriculum through the lens of the Christian experience is perfect illustration of how tradition and innovation meet for new cooperative ventures.

The paper was well received, being followed by a lively session of questions and answers. Here is the audio recording of the talk and the ensuing conversation.

The official page of the symposium.

The program of the symposium.