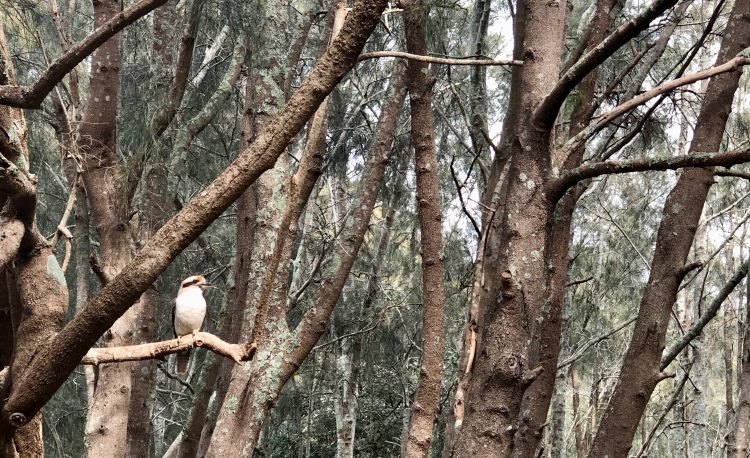 In 1989, the previous Ecumenical Patriarch, Dimitrios, declared 1 September a day of prayer for the creation. The day coincides, of course, with the beginning of the Orthodox liturgical year. By this initiative, Patriarch Dimitrios inaugurated a new era of environmental consciousness, which the European Council of Churches and the World Council of Churches acknowledged as such. This is the origin of the annual festival of the Season of Creation. It is well known that the current Ecumenical Patriarch, Bartholomew, is a world leader in this area. Recently, Christian environmentalism received, in 2015, the support of Pope Francis. But my intention is not to write about who’s who in environmental theology. My interest is in emphasising that the Earth’s roundness is not always seriously considered.

In the Northern hemisphere, where the Season of Creation was initially established, September coincides with the beginning of autumn, a time of bounty, the time for harvest’s joy. This is an opportunity for expressing gratitude to the creator and provident God who blesses the world with bountiful fruitfulness. Also, a time for expressing our care for the creation. It makes perfect sense. It’s the end of a cycle, when people reap the fruit of their labours and enjoy God’s abundant gifts. As such, the Season of Creation has an eschatological connotation, presenting itself as an icon of the age to come, the new heaven and the new earth where the Tree of Life gives its fruit every season. What remains to do is add appropriate readings to the traditional ones (1 Timothy 1:1-7 on Christ as mediator between God and humankind and on giving thanks; Luke 4:16-22 on Christ as inaugurating the messianic age). 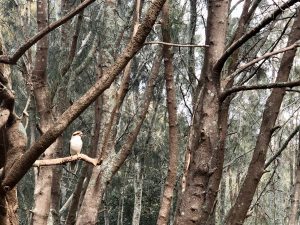 A kookaburra bird. My photo

This end-of-the-cycle perception is nevertheless meaningless in the southern hemisphere, including here, in Australia. September marks the beginning of springtime. We might not experience long, heavy winters, but we have our days and we always look forward to the milder times of spring. Springtime, by all intents and purposes, is the season of renewal. The paschal renovation of our land, as it were, takes place now, in September. August’s wild winds, frosts, and occasional snows are now things of the past. The whales begin their southward return. So do certain birds. Certain animals and insects wake up from their lethargy and hibernation. Our Season of Creation is not about the end of the cycle; it is about its beginning. A time for renewal, a time of hope, a time for new struggles. This is when we pray for a boost of energy, to fulfil the tasks lying ahead.

I wish for us, Orthodox in Australia, to become more receptive to our surroundings, natural and cultural. I wish that the poets among us begin to write for us liturgical hymns to mark our realities. Why should we sing the hymns of autumn in springtime? Why should we celebrate the time of abundant crops in September, when nothing of this kind happens here? Why should we keep mentioning the beginning of the indiction (the new fiscal year in the Roman Empire from Constantine the Great onwards) as though it has anything to do with the Day of Creation? Since September marks the beginning of spring and since springtime is the season of renewal, we must renew, we must open our eyes to our surroundings. Stop lamenting the loss of Jerusalem by the River of Babylon! Live here! Love our land! Sing its songs! Above all, do something about it!

The world is round. In Australia, September inaugurates springtime, not autumn. It’s the beginning of creation, not its eschatological end. Let’s think and act accordingly.

[For an article I wrote about ascetic environmentalism in Orthodox monasticism, check this out]