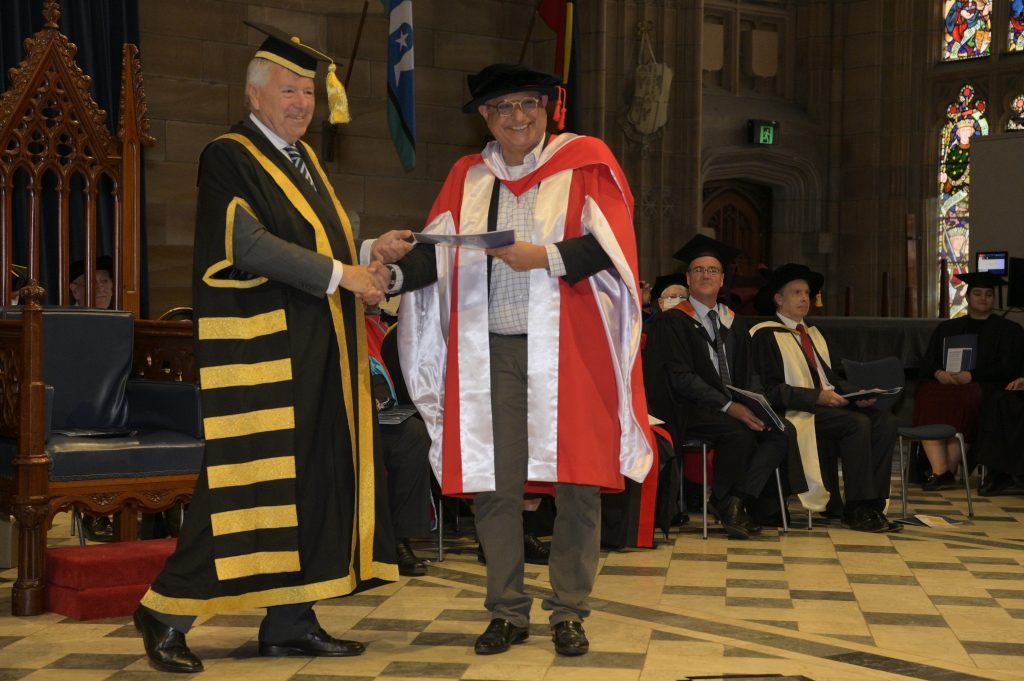 I am a Coptic Orthodox living in Sydney, Australia and an avid reader of Father Matta al-Miskīn’s extensive writings. Recently, I have been awarded a PhD from the Sydney College of Divinity, for a dissertation where I have analysed in counterpoint the Commentaries on Saint John’s Gospel by Father Matta and Saint Cyril of Alexandria.

This series of short articles summarises the main concepts of Father Matta’s Commentary on the Gospel of St John, beginning with his introductory study, a 420-page volume written in Arabic. I will endeavour to communicate his interpretation without interfering with his thought process. This first article of the series provides a very brief biography of Father Matta. Subsequent articles will delve into the main themes of his introductory volume.

In the desert of Wadi El-Natrun, some 139 km from the centre of Alexandria, a contemporary desert father lived and wrote. This is Father Matta al-Miskīn, or Matthew the Poor, born in 1919 and departed to meet his creator in 2006. In 1948, he was one of the first university-educated monks in modern Coptic Egypt and left a considerable mark on his church and those who knew of him around the world. Throughout his 58 years of monastic life, Father Matta wrote 181 books and booklets. 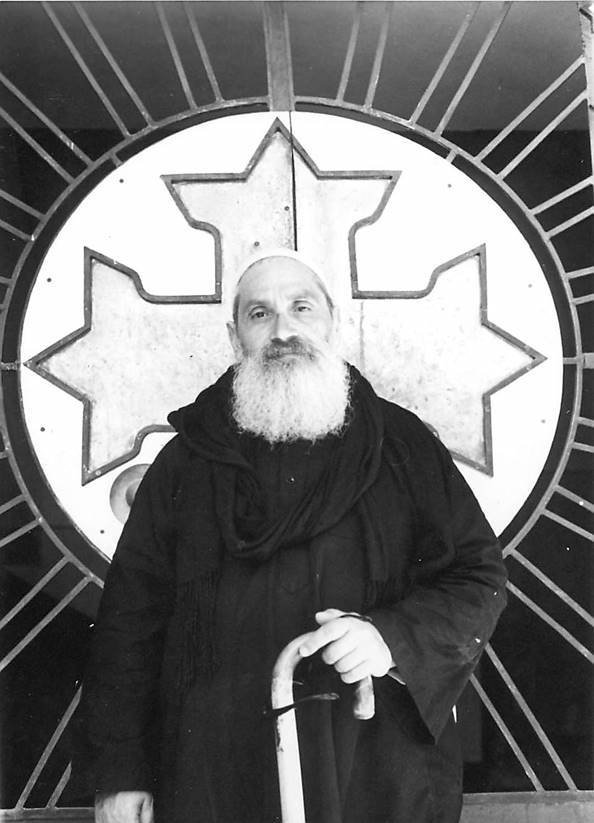 In 1997, Samuel Rubenson acknowledged the theological revival in Coptic Egypt spearheaded by Father Matta’s writings. John Watson has also referred to him as “probably one of the greatest Coptic Orthodox spiritual leaders of the Middle East in modern times.” Finally, Father John Behr noted, “Fr Matta is one of the most—if not the most—important figure in Coptic Christianity over the past century or more, but his theology has yet to be studied.” My aim throughout this series is thus to introduce Father Matta’s theology to those who could not read his Arabic corpus.

According to him, it took over twenty years to build the courage to write a commentary on Saint John’s Gospel. The introductory volume provides a thematic analysis of the Gospel. A year later, in 1990, he published a verse-by-verse Commentary in two volumes, 1,400 pages long.

For Father Matta, the purpose of Saint John’s Gospel is to ascertain the eternal relationship between God the Father and Christ. Christ’s divine identity as Son incarnate is at the heart of the mystery, dramatically revealed through his soteriological work. Through the incarnation, humankind can know God, whom the Son reveals.

One can readily see that, for Father Matta, God created humankind so that it might have life with him and in him. The Word transfigured creation with a transcendent sanctifying power, deifying it. In exploring Fr Matta’s Commentary, one witnesses God’s activity at every corner that aims to locate humankind within his sphere of holiness.

I take a journey into Father Matta’s thoughts in the coming articles. I do so by exploring his introductory volume on Saint John’s Gospel, the focus being thematic rather than verse-by-verse.

Thanking you for attention, I invite you to stay tuned for the next article.