AIOCS’ founding director, Doru Costache, has published a short essay, “Orthodox,” in the volume Christianity in Oceania, released by the Edinburgh University Press in September 2021 (pp. 171-176). The volume is part of the prestigious series, Edinburgh Companions to Global Christianity, being edited by Kenneth R. Ross, Katalina Tahaafe-Williams, and Todd M. Johnson. Costache’s contribution, which can be accessed gratis here, surveys the main branches of the Orthodox family represented in the South Pacific region. It addresses the current relations between the Orthodox churches present under the Southern Cross, discussing both the causes of disunity and the factors that might bring them to genuine fellowship. 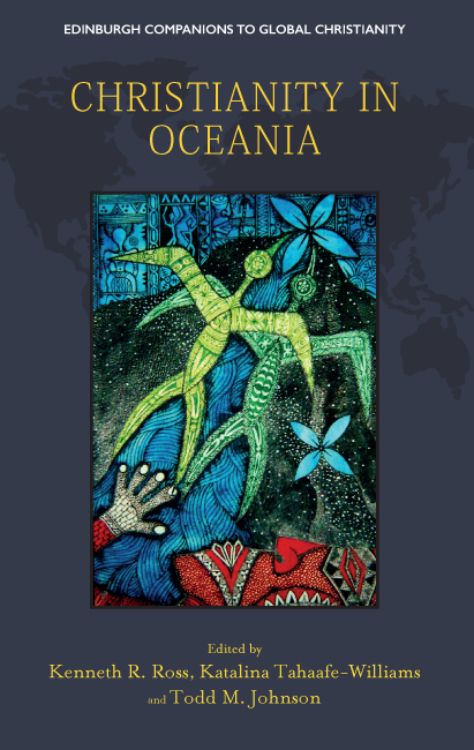