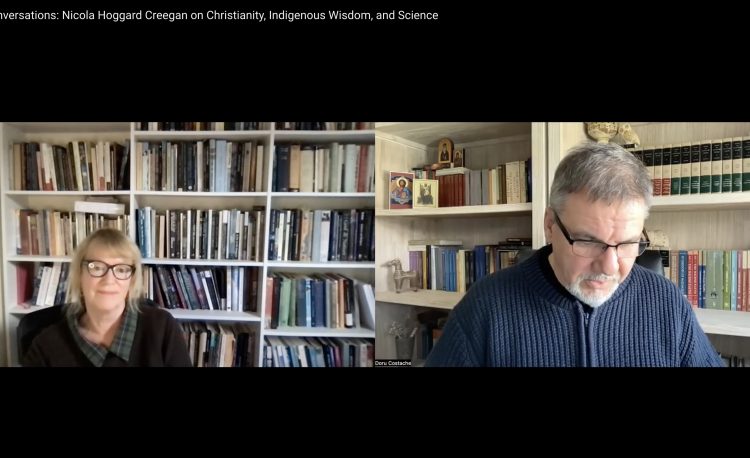 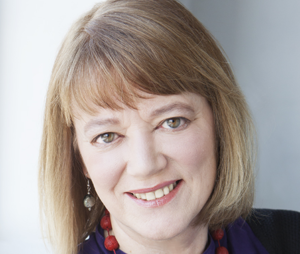 A conversation with Dr Nicola Hoggard Creegan is the Director of New Zealand Christians in Science. She is a theologian based in Auckland (Aotearoa New Zealand), researching at the nexus of evolutionary theory and systematic theology. She also has broad interests in issues of public and contextual theology and ecology, including Indigenous wisdom. Her doctorate is in theology, but her original training was in mathematics and biology. Check out her profile on the website of the Faraday Institute for Science and Religion (Cambridge UK). In 2021, she has become a fellow of the International Society for Science and Religion.

Her books include Creation and Hope: Reflections on Ecological Anticipation and Action from Aotearoa New Zealand (coedited with Andrew Shepherd; 2018); Animal Suffering and the Problem of Evil (2013); Taking Rational Trouble Over the Mysteries: Reactions to Atheism (coedited with Andrew Shepherd; 2013); Living on the Boundaries: Evangelical Women, Feminism and the Theological Academy (coauthored with Christine D. Pohl; 2006).

The conversation happily zigzagged between topics such as the career destiny of theologians who work in faith & science within theological contexts; the implications of scientific research, including evolutionary biology, for theological reflection in contemporary times; the recent educational reform in Aotearoa New Zealand, where Indigenous wisdom is studied alongside Western science.One topic that occupied the speakers for quite a while is the popular theme of fallen humanity and its impact on the environment and the cosmos. This theme, many times understood in mythical terms, requires further nuancing, and a way of doing that is by considering the matters at hand through the combined lens of various fields of study and levels of perception. Alas, many Christians reject the idea of plurality of viewpoints in an attempt to safeguard what they perceive as dogma. In so doing, they ignore simple facts such as the genuine interest of scriptural and other early Christian saintly authors on the sciences and the ways of thinking available to them. And as many Christians, today, ended up by abandoning the sciences and deprived themselves of opportunities to wonder at the mystery of God’s creation, a renewed interest in Indigenous wisdom might draw their attention back to the importance of contemplating the wonders of the natural world.