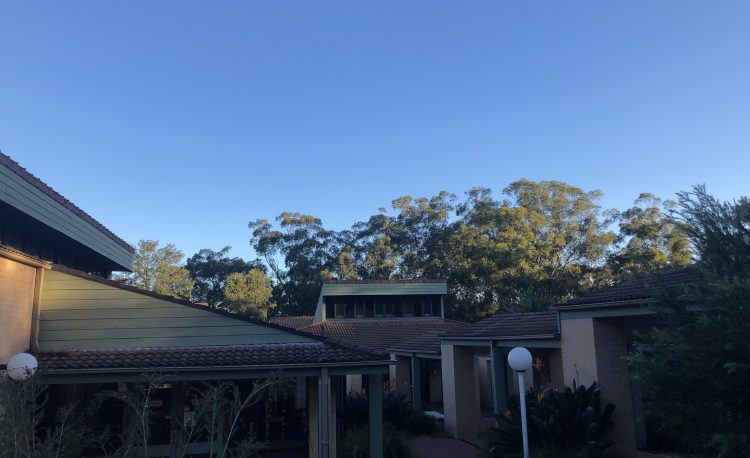 On 31 May 2019, Doru Costache gave a talk for the Research Colloquium of United Theological College (Charles Sturt University) in North Parramatta.

The title of the talk: ‘Sleep Well, but Be Mindful of Your Dreams: Insights from Fourth-Century Egypt.’

Sleep and dreaming were variously considered in the early Christian centuries. Some believers were still attracted by oneiromancy. Others exhibited prudence, yet they believed that certain dreams were divinely sent. In fourth-century Egypt, the Church grappled with conflicting attitudes towards sleep and dreaming, particularly in the ascetic milieus. Whereas rigorous ascetics were anxious about treacherous dreams and their context, namely, sleep, others discerned that natural occurrences such as these are morally and spiritually neutral. Athanasius and his ascetic role model, Antony, offered relevant advices to different people, but in the main they recommended the management of nocturnal phenomena.

The audio recording of the talk and the ensuing conversation.

The slides of the presentation. 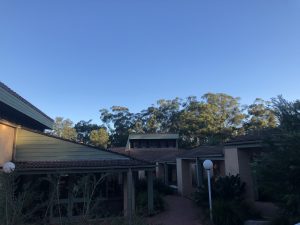