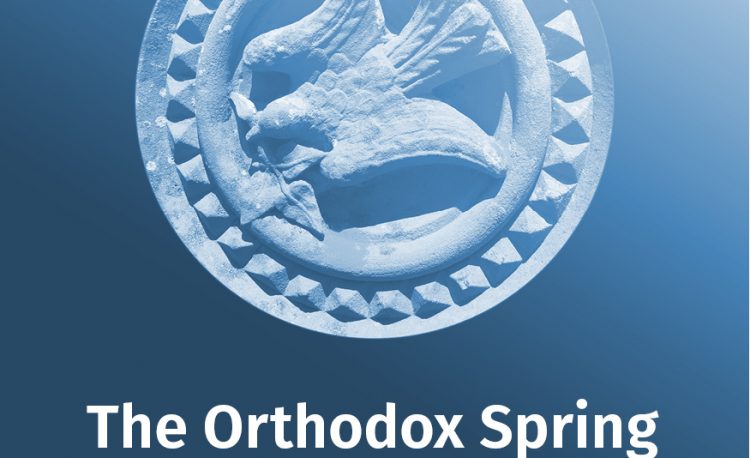 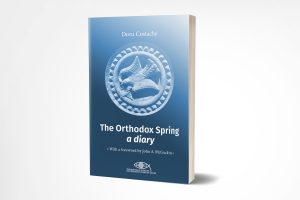 by John A. McGuckin

These sets of reflections on Orthodox ecclesial and spiritual life come at the reader like an arrow on fire. They are not Fr Doru’s sermons (or if so, only in part); they are more properly addressed to the individual in the quietness of his or her room, or their place of prayer, rather than as words sent out for a large gathering. This is because they are like the fiery apophthegms of a spiritual father—often meant to shake us up; to make us think beyond our clichés; to shock us out of complacency. And yet, like the words of a true spiritual father, they come to us (even when they are ‘hard sayings’) with such a sense and context of love that one can recognise the deep pastoral care of a good shepherd. One may shout out agreement, or even disagreement, with any particular set of thoughts. This is called dialogue, and it is something lamentably missing from so much of modern Orthodox intellectual exchanges, which are often conditioned by such a spirit of servility and fear that it makes one wonder what happened to the age of the Fathers—those great bishops of our Orthodox tradition who were intellectually open to all that was good and instructive from the world around them. Such men made our Orthodox church, once, into the radiant mistress of wisdom for all the world’s envy.

If Fr Doru shakes the Iconostasis every now and again, it is certainly not because he is an iconoclast: rather because he is a true Orthodox teacher who loves the church passionately and wants his fellow believers ‘to get real’; to take Orthodoxy out of its all too frequently assumed subaltern robes and join the modern world. If he shakes the Iconostasis, it is to dust it. Like the author of the ancient Epistle to Diognetus, Fr Doru believes that the church is in the world, is a real part of its modernity, in fact is its very soul. Because of this, for him, all masquerades that make out the Orthodox church as rigidly authoritarian by nature, right-wing by preference, medievally obscurantist by desire, play into the disease of paralysing among us one of the most important characters and duties of ‘being church’: namely our mission to evangelise our modern world. Those whose view of Orthodoxy is so fearful that it cannot dare to engage with the real state of our troubled international societies, are like the Novatianists whom the Emperor St Constantine rebuked at the Council of Nicaea when he said to their purist and rigourist leader: “Climb up to heaven alone Fr Novatus.”

This is not a book to read over lightly: rather a set of prophetic charges (sometimes explosive charges!) that ask of their readers to open not only their minds to what they are saying, but even their hearts to what the Holy Spirit may be saying through them. Whatever the case, Fr Doru is never going to be like lonely Novatus in his ivory tower model of the church. Here in this book he is busy being a good carpenter, like his Lord; banging together as wide a staircase as he can for as many of his flock of listeners as possible.

Archpriest Professor John A. McGuckin is a member of Faculty of Theology, Oxford University